Just to keep y'all up to date on what our artists have been doing to share their work with the community.

Some pictures from the first discussion, last Wednesday at the Rotunda: 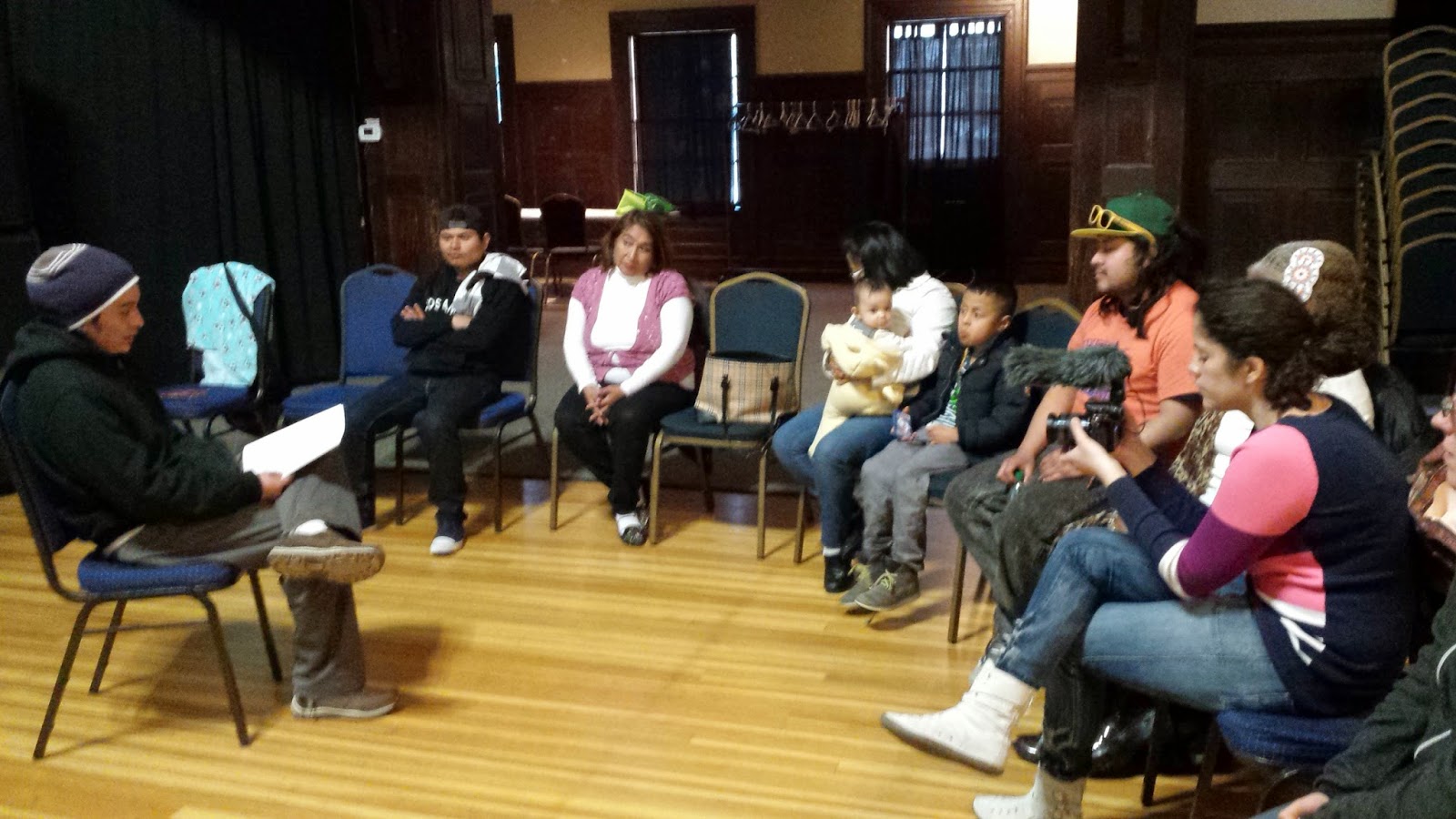 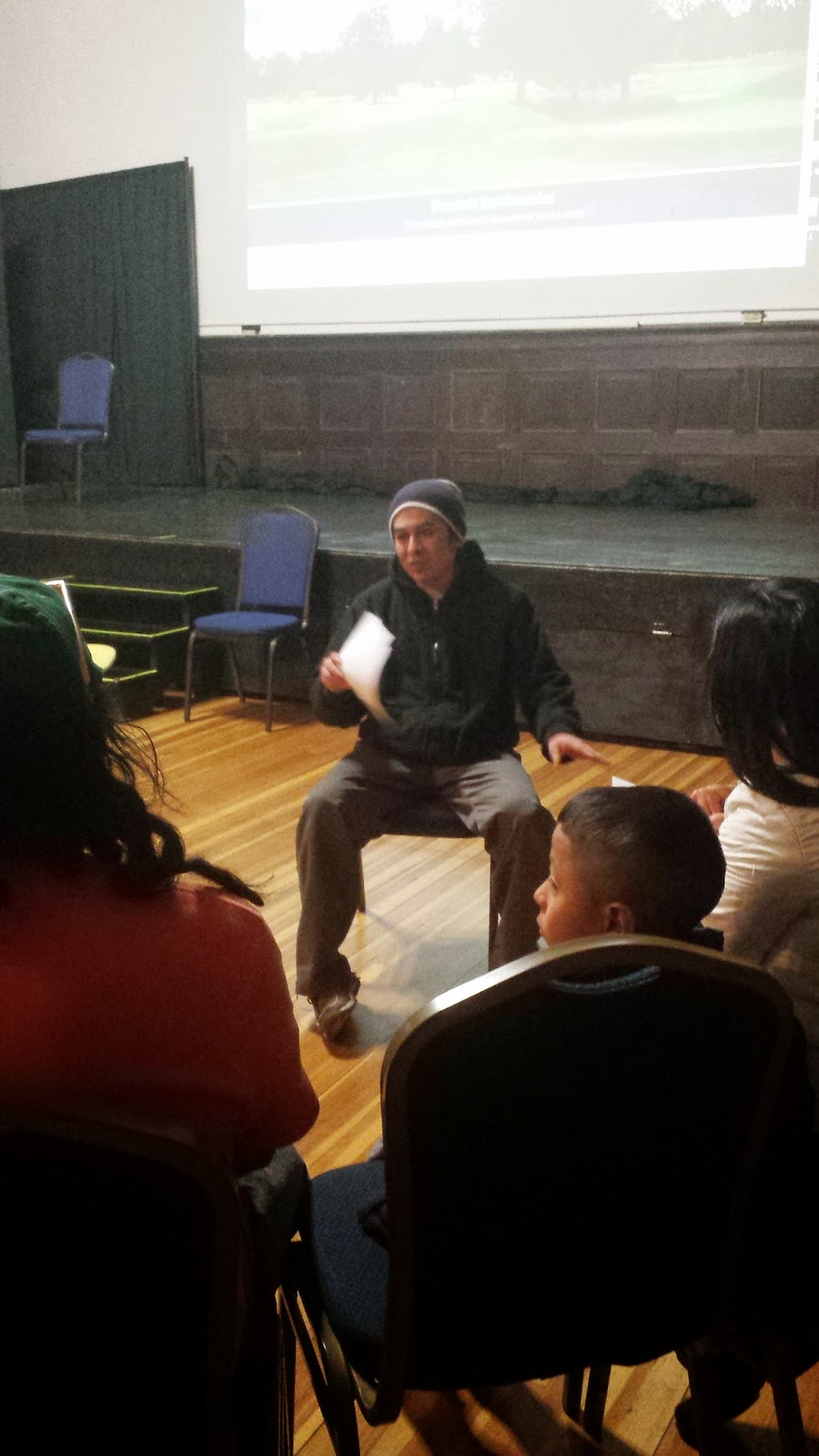 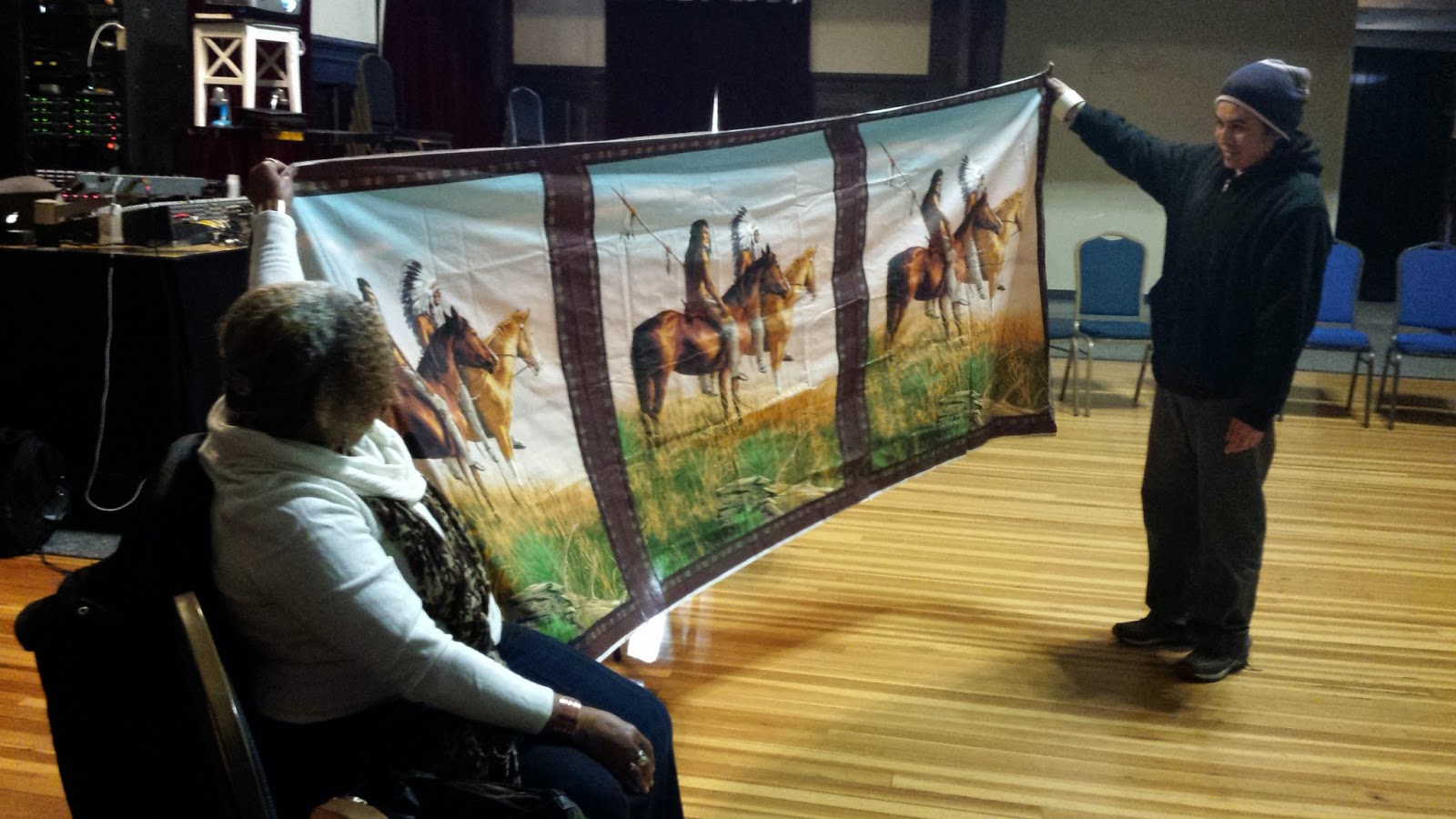 ALTHEA has been holding choreography workshops and work-making sessions over the past few months. Pictures of these sessions are displayed below. 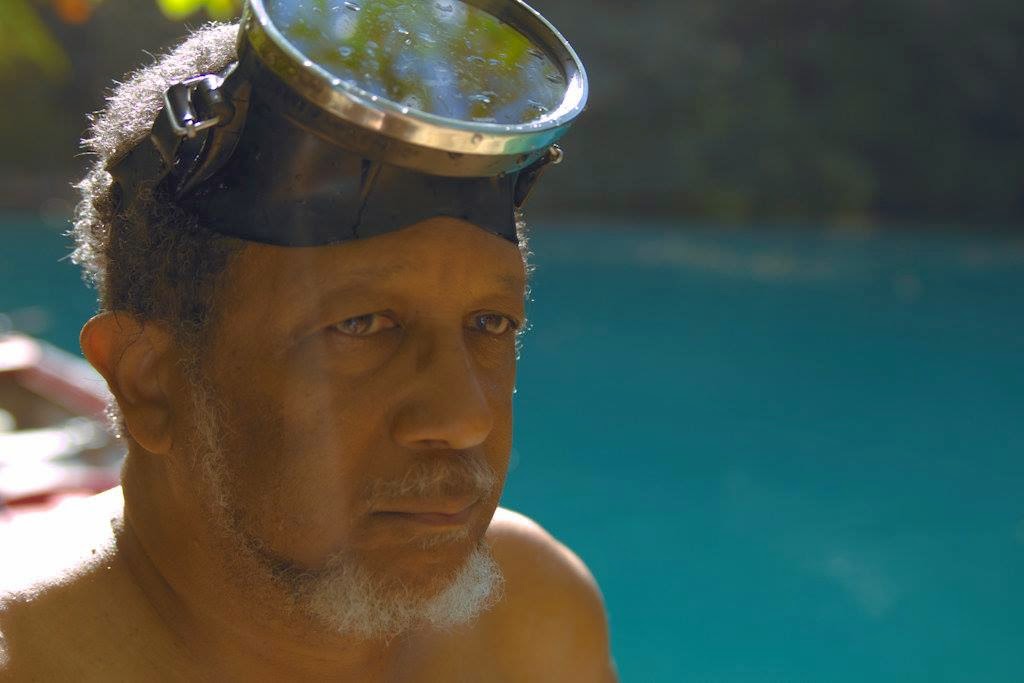 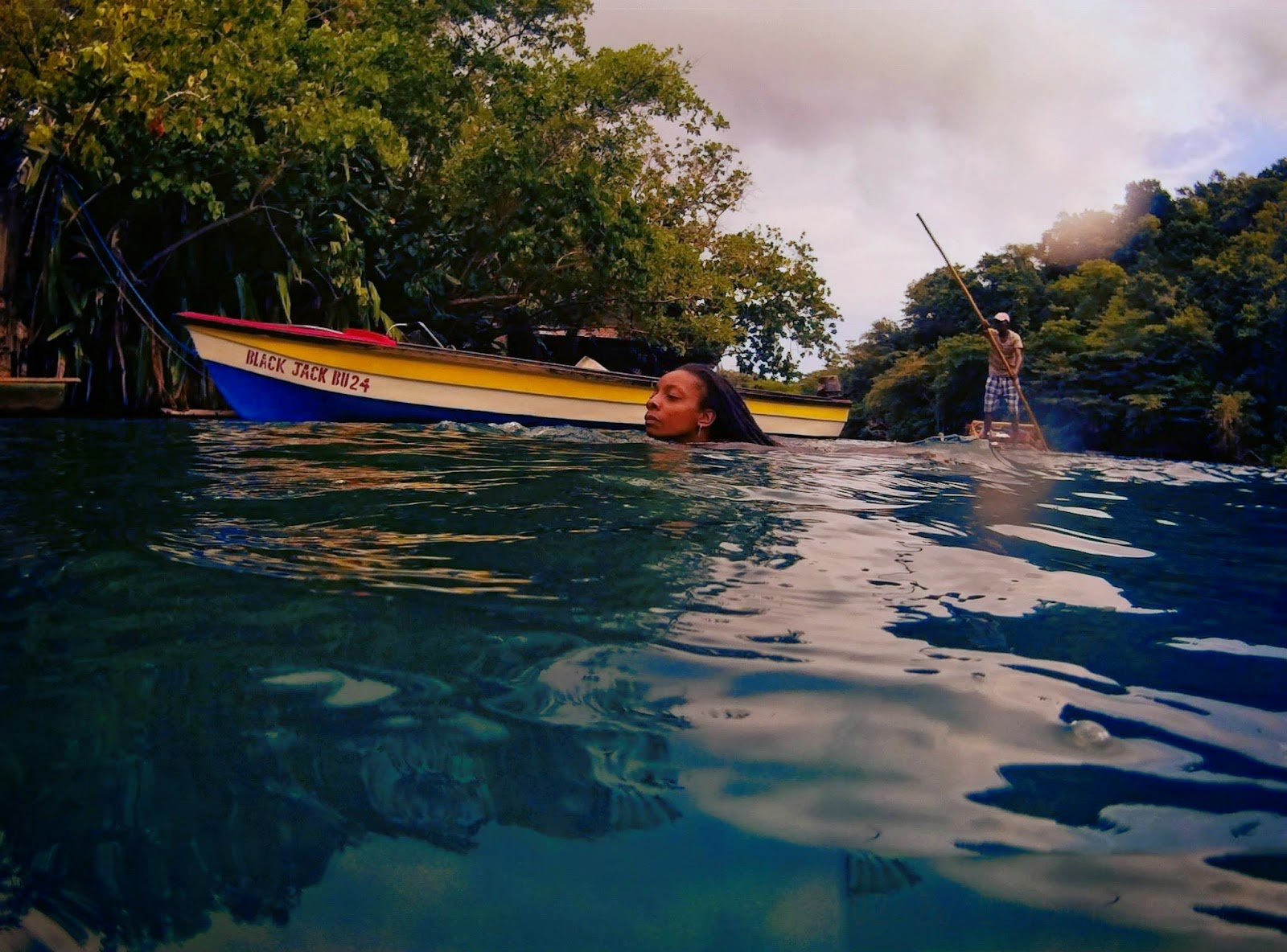 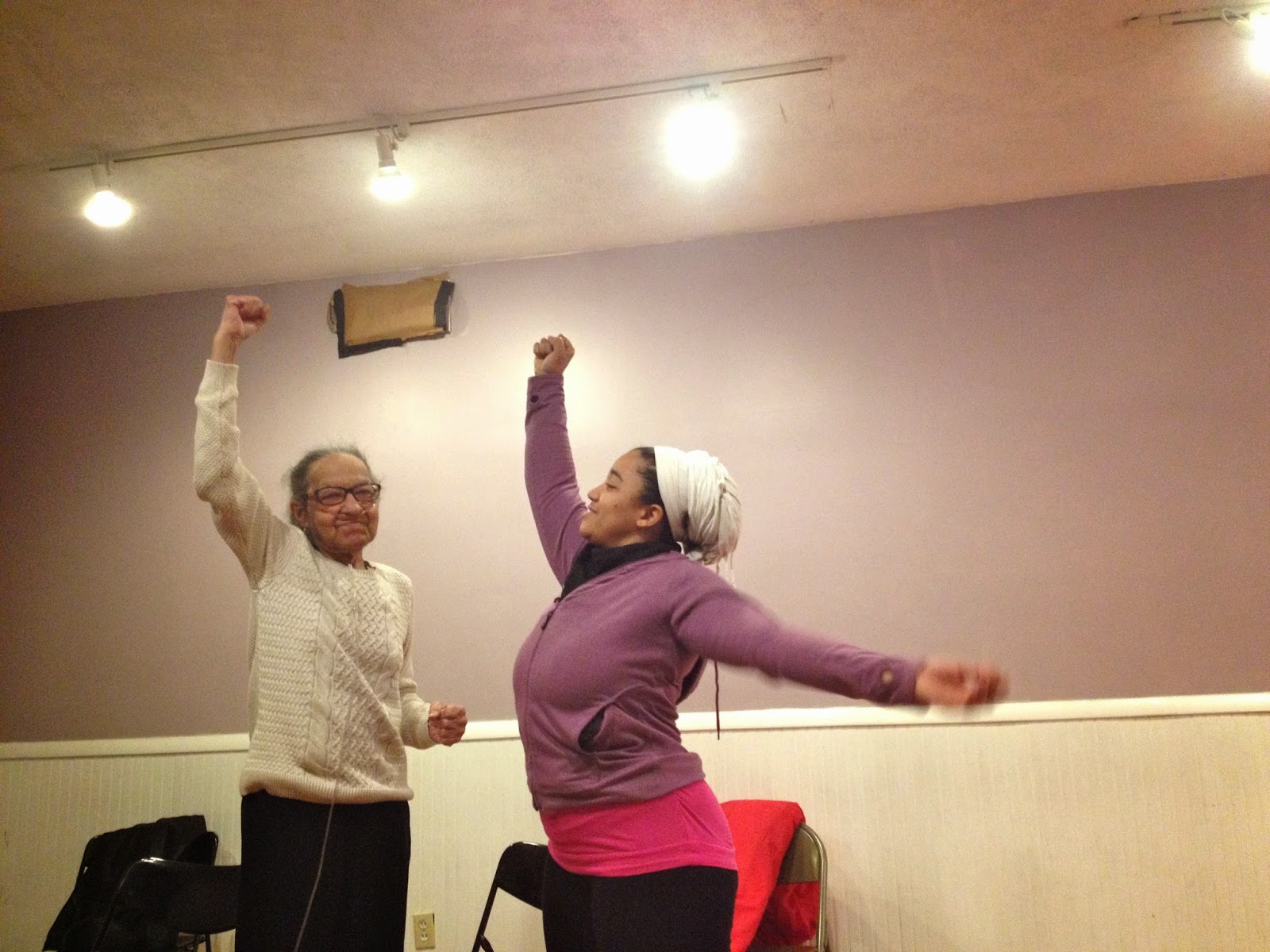 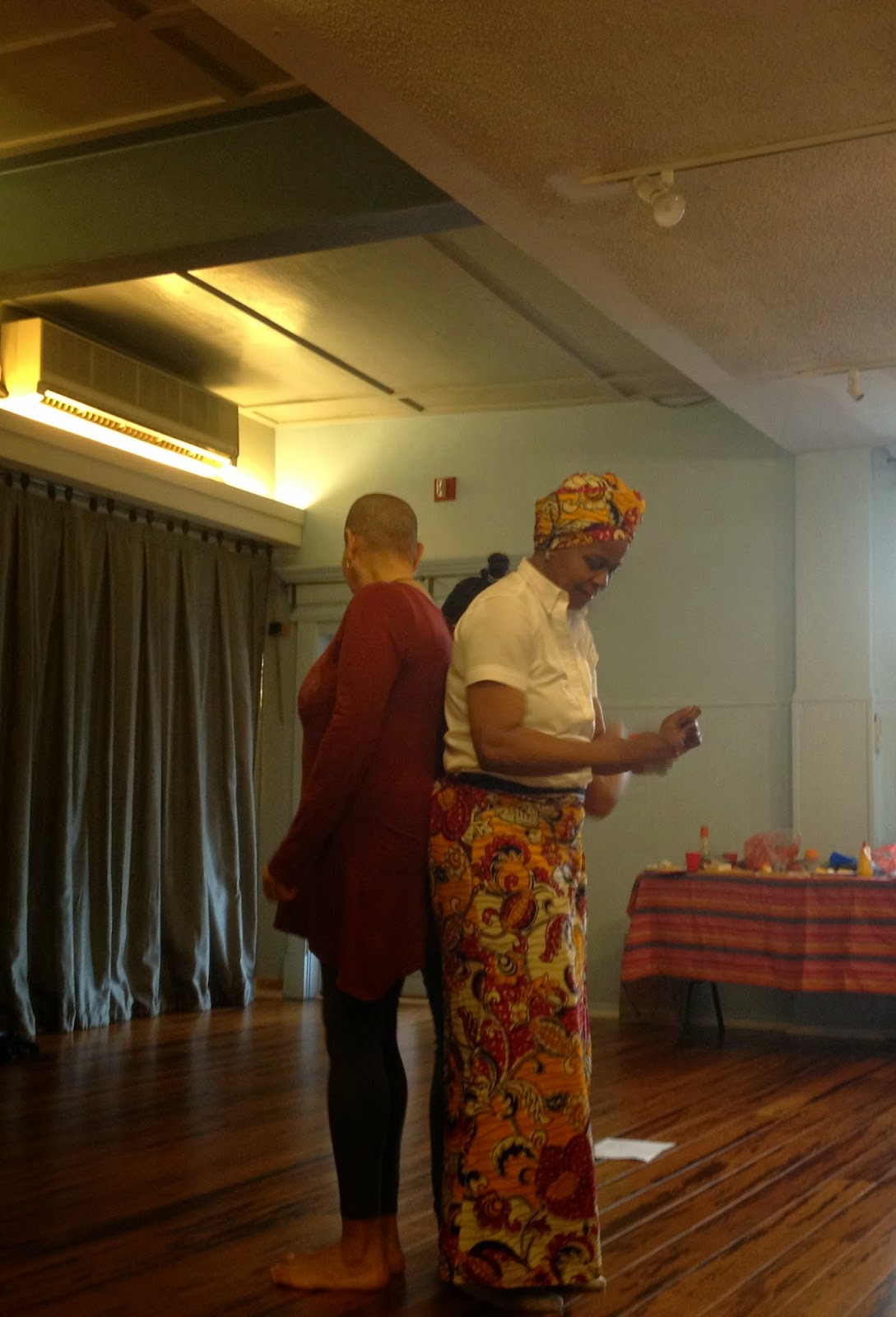 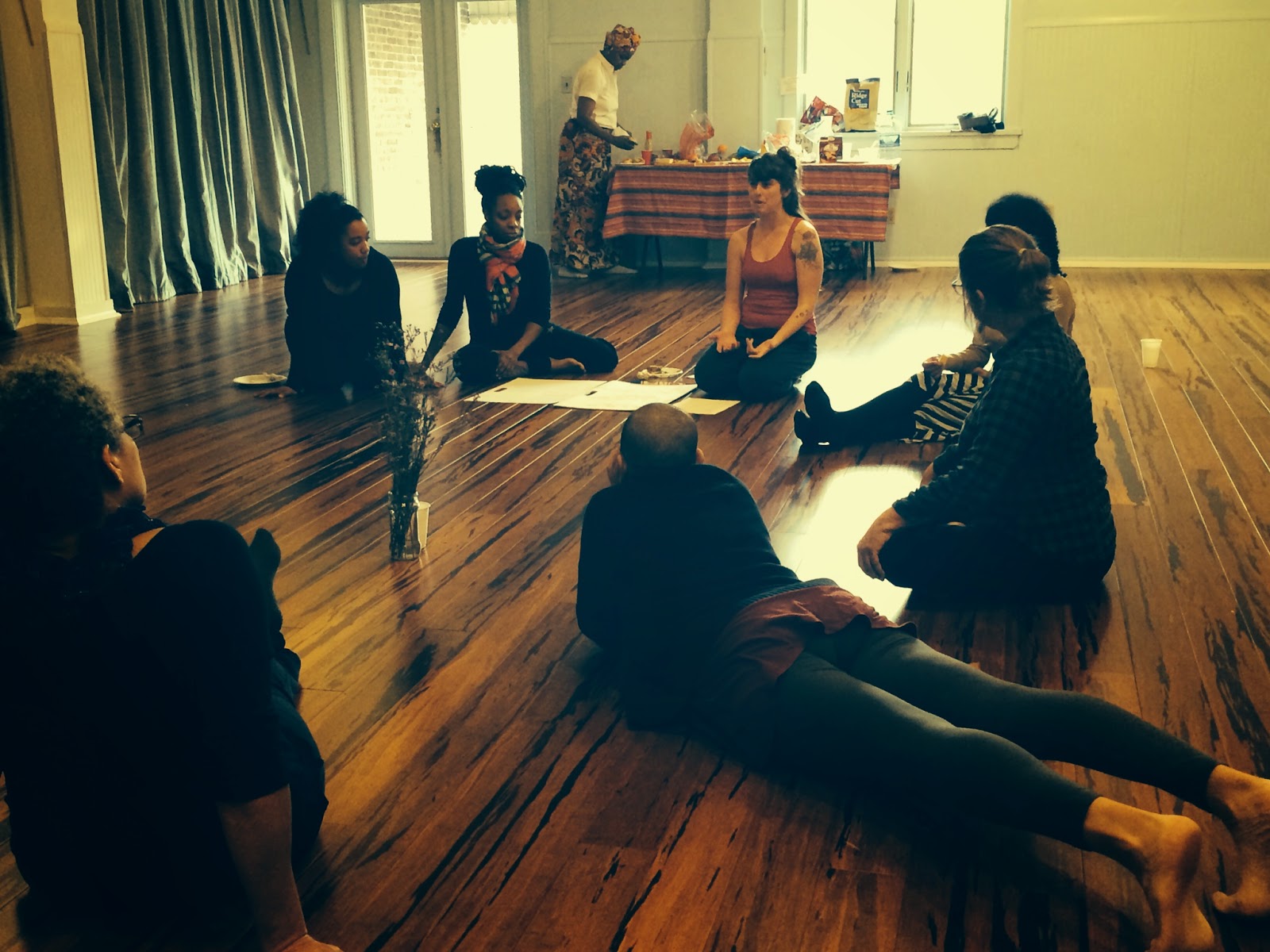 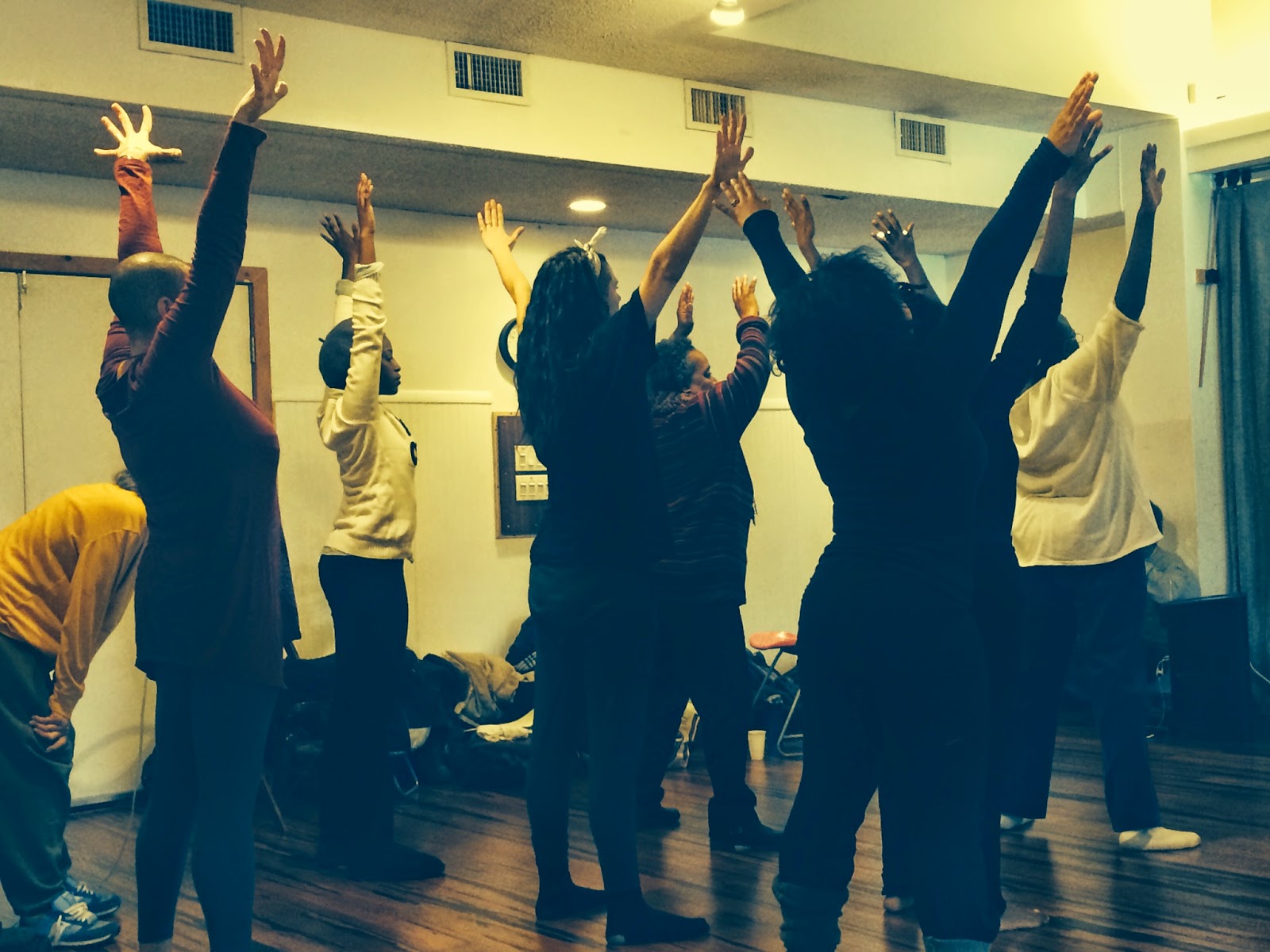 And don't forget to check out our upcoming artist shows at 4007 Chestnut Street. Brujo's show opens April 18th and Althea's show is coming up in May!!