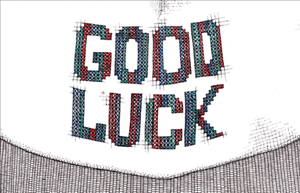 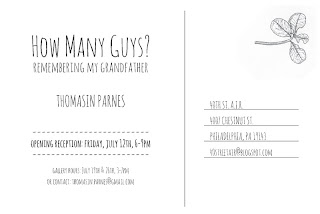 Thomasin Parnes is a queer/trans artist, DIY archivist, and curator of everyday junk. Prior to their arrival in Philadelphia in 2002, they studied graphic design at the Rhode Island School of Design in Providence, RI. Thomasin has worked off-and-on in freelance illustration and print design, but has shifted their focus in recent years to the intersection of food, social/economic justice, and community-building through their current role as Grocery Coordinator and Buyer for the newly-expanded Mariposa Food Co-op at 49th and Baltimore. After a nearly three-year hiatus from drawing, Thomasin returned to art-making with a renewed passion in 2009 and has since created and shown two new collections of work (Portraits of Evidence, 2011 and Counterweight, 2012). Thomasin was also a 2011 recipient of the Leeway Foundation's Art & Change Grant.
Posted by 40th St Artist in Residence Program at 1:09 AM